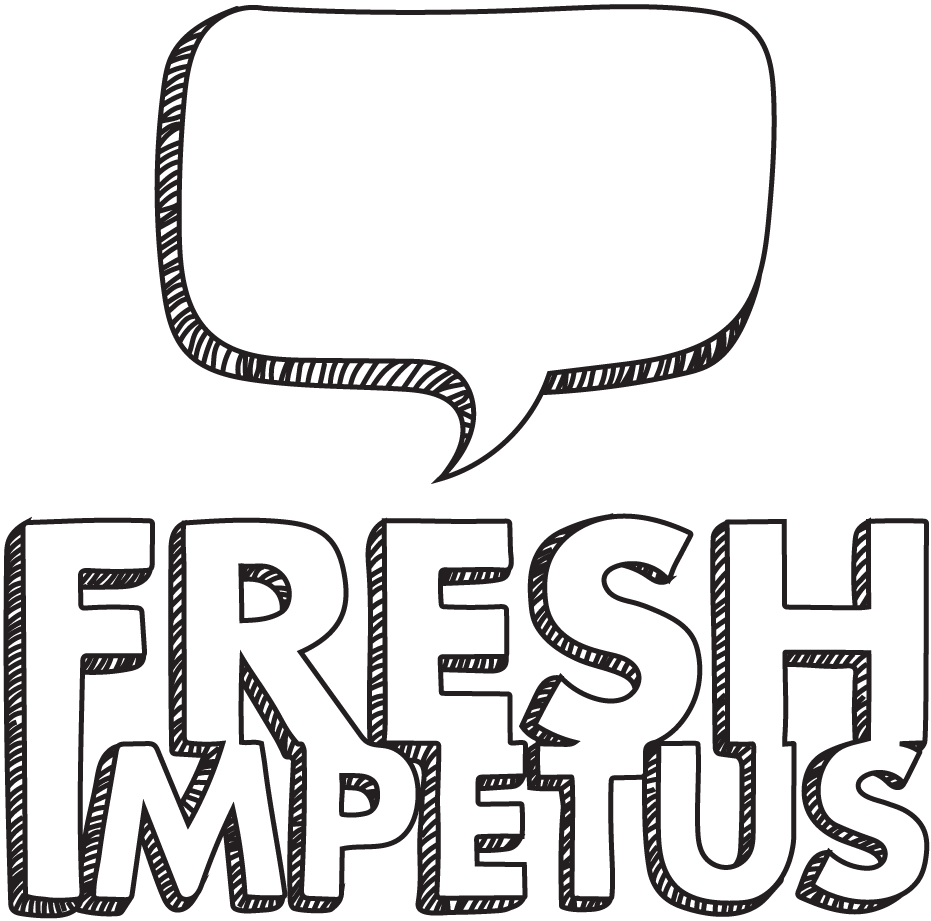 Pinterest Spotlight And The Importance Of This Social Channel

Considered by many as the new kid on the block, Pinterest has proved its worth over the 4 years since its creation both as a fun picture sharing site as well as a serious revenue generator for those who look a little deeper.

So what is it about Pinterest that makes it so special? To start with…

So what you say, who cares about it being the third most popular social network? Well its not just the visitor numbers and rapid growth that makes the social network so interesting. Amongst other benefits, Pinterest can also claim the following facts, which should certainly be considered by any e-commerce site to start with…

It may not be Facebook with an audience of over 1 billion users and it also may not provide the same business credibility as LinkedIn, but you can not deny that those stats make you sit up and consider its application. Afterall, what is the ultimate goal of any social media strategy – to generate revenue!